Microsoft Apps: Knowing the demand for Android Operating System, Microsoft Corporation has made their presence in the Android market. Their teams have developed some stunning Microsoft apps for the users of Android OS.   In this article, we will discuss few of them.   Below are the Free Microsoft apps for Android smartphone users. Microsoft Launcher Preview (formerly known as Arrow Launcher): It’s a simple and personal launcher for Android from the team Microsoft Garage. Microsoft Launcher offers a radical simplification and allows you to personalize your device. So that it … END_OF_DOCUMENT_TOKEN_TO_BE_REPLACED 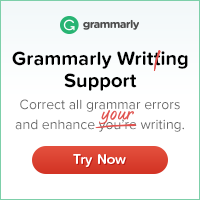 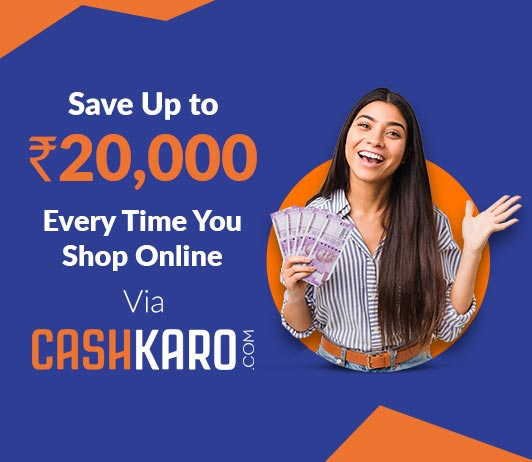